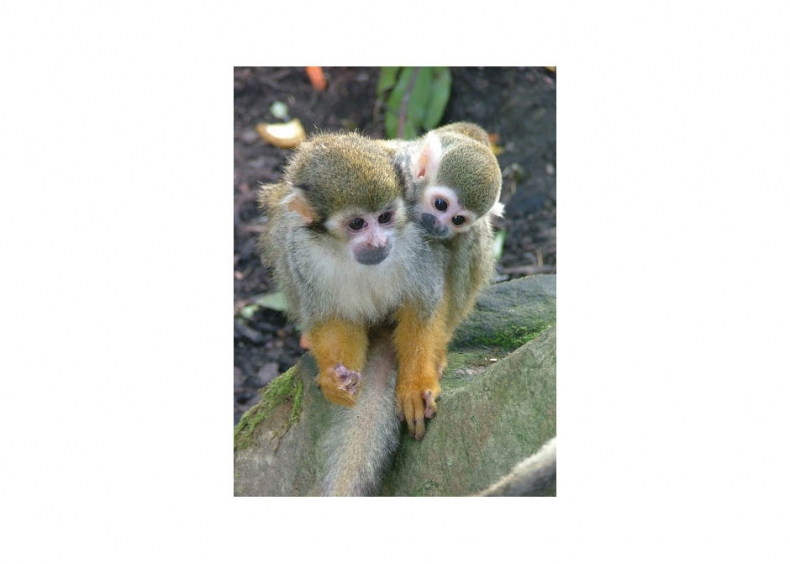 There will be more animal antics for the ICG PR team in 2010 after it was confirmed that its Blackpool Zoo contract will continue.It is the third year the team will be working with the award winning attraction after a record breaking 2009.With visitor numbers higher than ever before, despite the economic doom and gloom, Blackpool Zoo enjoyed local and national coverage in newspapers, magazines, websites and even had seven TV appearances throughout the year.Keep your eyes peeled for news on the new sealion enclosure, the birth of the Zoo’s first Western Lowland Gorilla and updates on 2009’s ‘zoo borns’.