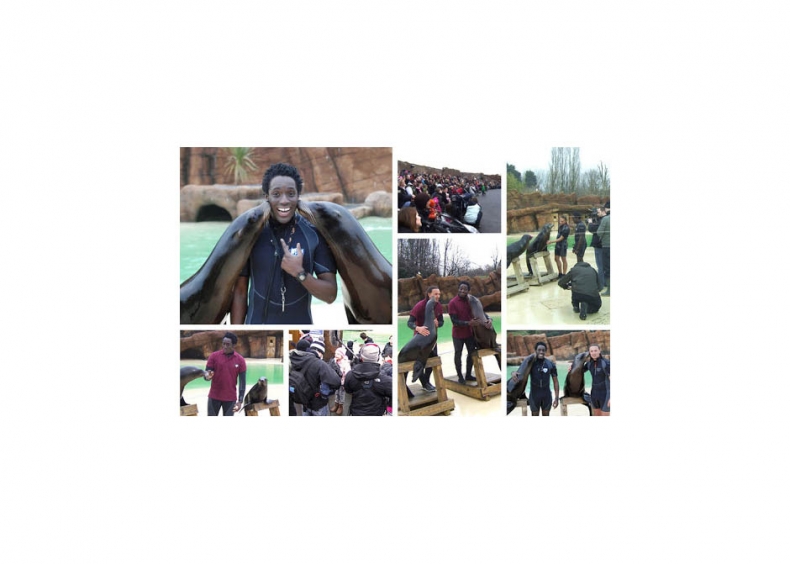 The ICG PR team have been celebrating a huge TV coup after they invited Blue Peter presenter Andy Akinwolere along to Blackpool Zoo to get to grips with training the resident sea lions!The BBC producers loved the idea and Blue Peter sailed into the Active Oceans Arena during the half term holiday.In the run up to filming we worked hard to publicise the arrival of the world’s longest running children’s programme.The coverage meant that the people of Lancashire and beyond packed into the zoo during two very wet half term days to cheer on Andy as he trained hard to lead a sea lion display.We were also on hand to ensure the filming ran smoothly and, seven sea lions, four zoo keepers, three camera men, a production director, a well-known children’s presenter and two rainy days later we heard the call ‘that’s a wrap ladies and gentlemen.'The footage will air on Wednesday 23rd March.