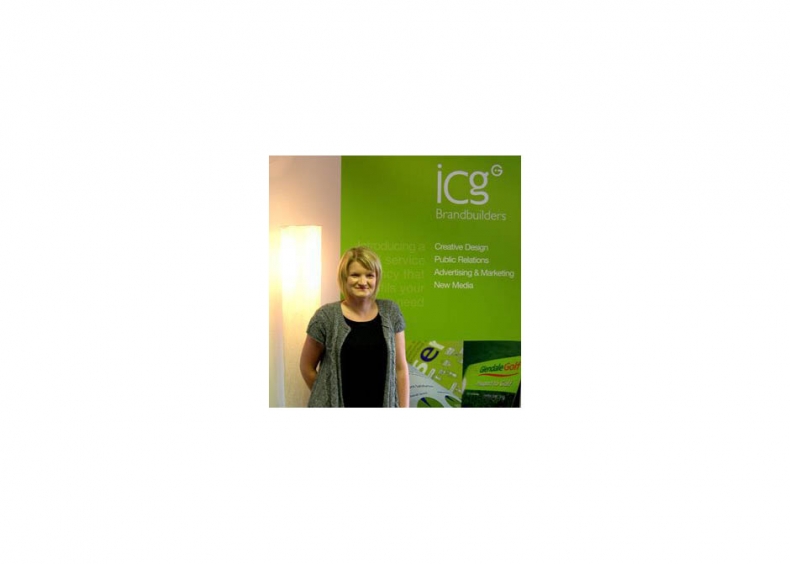 ICG has appointed senior graphic designer, Nicola Chew, to strengthen its design team.Nicola, from Preston, began her design career at Preston City Council working in the design and print department. She then moved to Woods Creative Marketing based in Croston, where she worked for three and a half years. Following this, Nicola spent five months freelancing for Manchester based IF Agency, before joining ICG.Nicola spoke about her new appointment: “I am really excited to be part of the design team here at ICG. I was really impressed by the high profile client base and the diversity of clients.”Nicola is the latest recruit to join ICG’s six strong design and production team following a run of contract wins including: Blackpool Zoo and VIP Computers.Denise Dawson, ICG’s Managing Director, said: “Nicola’s already tackled some pretty complex briefs, including a multi-language brochure for an international language school. So she has already proved that she has got what it takes to come up with great design under pressure. I am delighted that she is on board.”