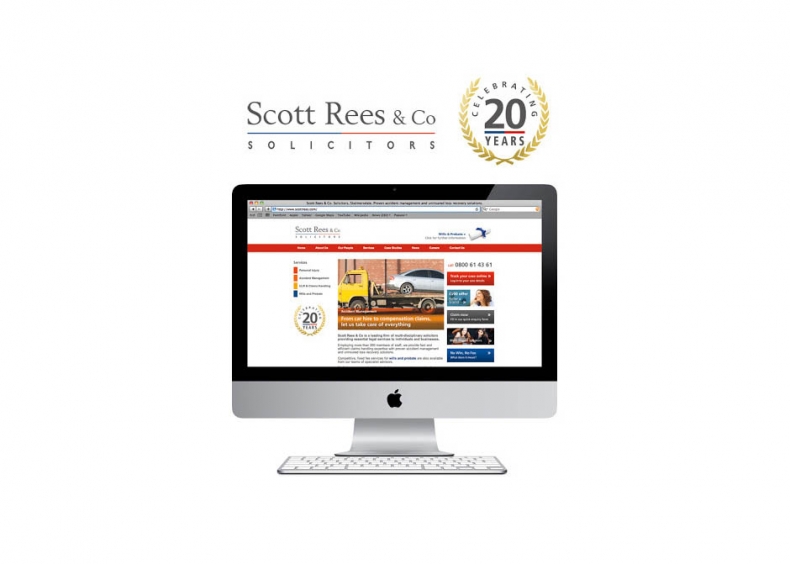 ICG PR client Scott Rees & Co Solicitors is celebrating its 20th anniversary.The Skelmersdale firm, which employs approximately 250 members of staff, is celebrating the last two decades of business and its active involvement with the community.A special anniversary logo was created by ICG's design teams which has been uploaded to the firm's website and integrated blog.News about the anniversary has been featured in the local and regional press while plans are afoot to hold further anniversary celebrations later this year.The firm, which specialises in claims for accidents on the road, in the workplace and in public places, has also been featured in the legal press for industry related appointments and activities.Lawyer Chris Walker has recently been made Chairman of the Liverpool branch of the Chartered Institute of Legal Executives and solicitor Maryam Khan hosted the English Asian Business Awards in Manchester last month.