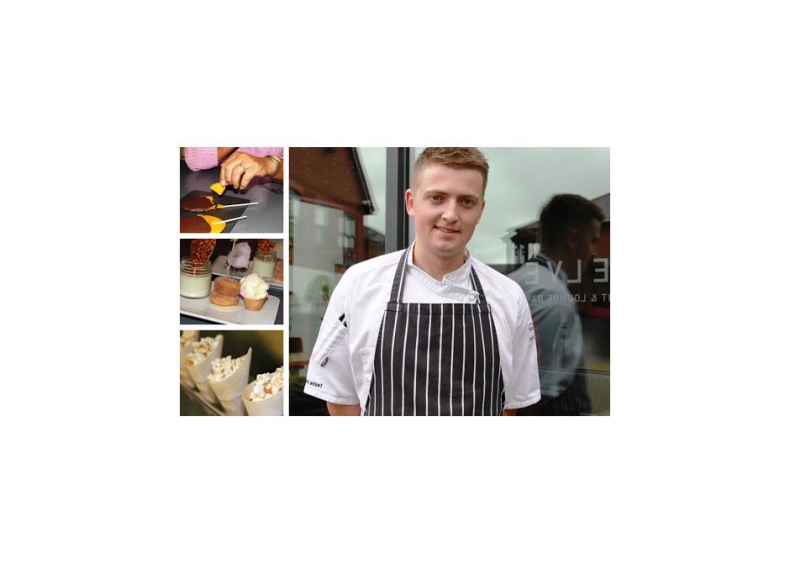 All the fun of the fair came to Twelve Restaurant & Lounge Bar after ICG helped one young chef become an official Lancashire HotShot.

ICG secured a place for the award-winning restaurant to take part in Lancashire and Blackpool Tourist Board's prestigious initiative which showcases culinary excellence.

For one night only, an up and coming young chef is given the chance to lead the kitchen and 22-year-old Graham Floyd from Twelve easily proved he has what it takes to succeed.

ICG liaised with the media team at Lancashire & Blackpool Tourist board to create an engaging storyline, playing on Graham's childhood growing up in the circus.

We provided pre-event photos and event photography, making sure everyone in the local press knew about what was happening, including The Blackpool Gazette, Sugarvine and Link magazine. We also made sure Twelve's Facebook and Twitter profiles were buzzing!

On the night, Graham and the team served up a dazzling quartet of fairground attraction desserts as well as masala popcorn and honeycomb lollypop! Guests were serenaded by circus music and photographs from Graham's years in the circus were featured on the floor to ceiling white board.

A great night was had by all!