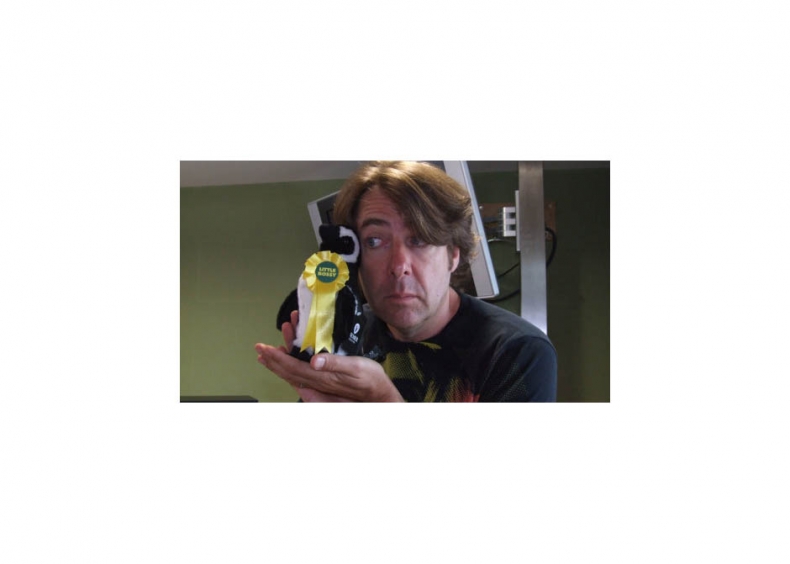 ICG PR has been sending out cuddly penguin toys to members of the press and media to promote the arrival of Blackpool Zoo’s penguins. We also named one of the zoo’s penguins ‘Little Rossy’ and sent Jonathan Ross a full adoption package.We were delighted to hear Jonathan chatting about his new little adopted penguin on his popular BBC Radio Two show on Saturday 18th July.Here is a picture of Jonathan with Little Rossy – it looks like he’ll be well looked after! Ah!