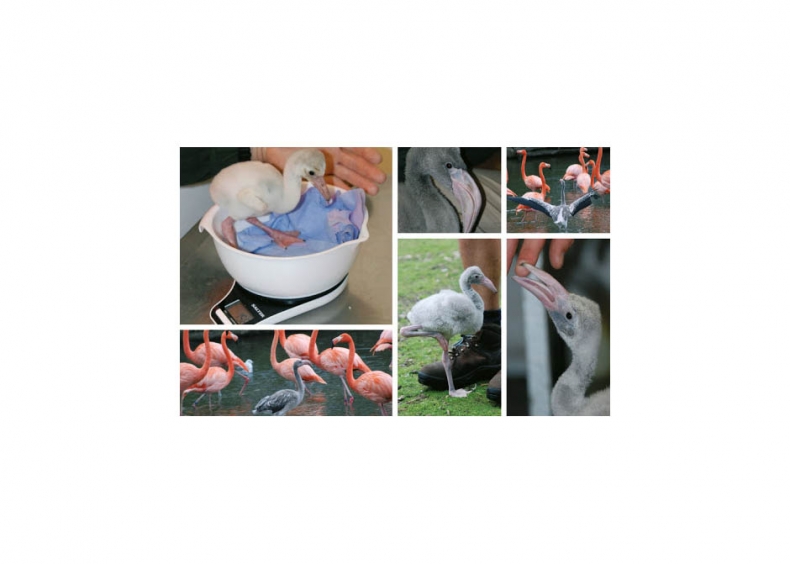 One of ICG PR’s latest news stories for Blackpool Zoo literally flew out of the door, resulting in TV, radio, newspaper and internet coverage – all in one day!

It all started when the zoo successfully hatched and hand-reared a baby flamingo, who became all confused when she became attached to the first living thing she saw – a zoo keeper.

Staff at the award winning Lancashire attraction spent the next couple of months teaching the chick that she was, in fact, a flamingo and not a zoo keeper.

When she was ready to join the rest of the flamingos, ICG PR invited the press to see how she was getting on.

First up were BBC North West Tonight and Radio Lancashire, which covered the chick’s journey from her sleeping quarters down to the flamingo lake and interviewed keepers about her progress.

CBBC favourite Newsround jumped on the phones for more pictures, which they then used to document her life in an online gallery and the Blackpool Gazette featured the story in a full page lead article.

The chick, which has been named Anandi, is now all settled into life as a flamingo and ICG PR are working with the zoo on more exciting animal tales.