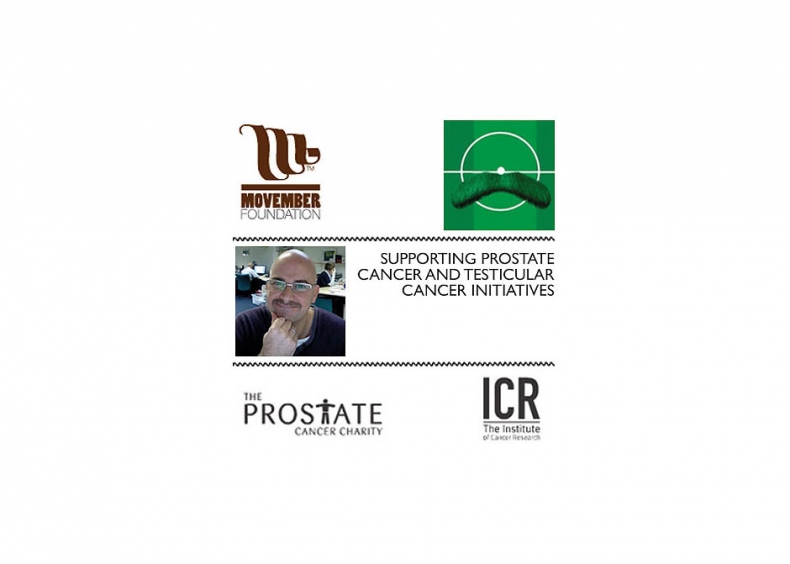 ICG's Senior Designer Ian Jones led a team of Movember fundraisers who have generated almost £2,000 for charity.As the Captain of the 'Don't Mo It' band of brothers, the guys have raised a total of £1,942 to date!It's the second time that Ian has decided to sport a moustache for Movember to raise funds and awareness about men's health.He's now back to his normal self until November 2012!