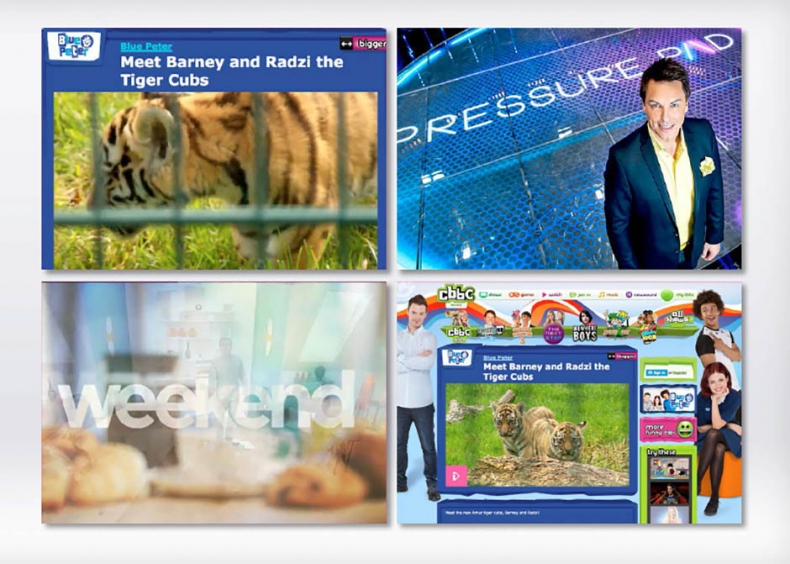 Blackpool Zoo and its really wild residents have been taking starring roles on the small screen this summer thanks to ICG PR.

First up was sealion trainer Alyx Milne when ITV's Weekend programme requested interviews with people with quirky and unusual jobs. TV sweetheart, Aled Jones chatted with Alyx via Skype for a weekly feature, 'We're Talking In The Air.'

Next to take centre stage was the zoo's newest residents, two mischievous male tiger cubs. ICG organised for Blue Peter to come along and meet the cubs which were named after presenters, Barney and Radzi. There was great coverage on the programme and on Blue Peter's interactive website.

Last, but not least, the PR team have been waiting with bated breath all summer to discover the outcome of a team from Blackpool Zoo who took part in BBC One's daytime quiz show, Pressure Pad.

Organising everything from application forms to video entries and even dealing with last minute nerves, the hard work certainly paid off when the team of keepers and catering staff won a massive £6,000!