All in a good claws for Bob the Lobster 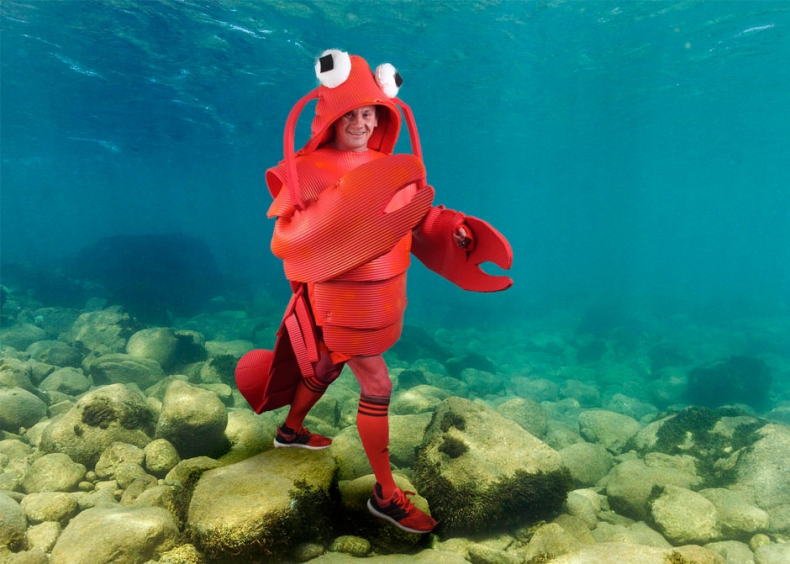 Our very own marathon man is yet again preparing for another big challenge - this time running the London Marathon as Bob the Lobster!

ICG's Creative Director, Simon Couchman is counting down to the 26.2-mile stretch on Sunday 24th April to raise money for the National Eczema Society.

And it's not the first time he has ran it dressed as the friendly crustacean - Simon ran his very first marathon in London exactly 12 years ago dressed as Bob the Lobster.

In the last 12 years Simon has ran 27 marathons including Rome, Berlin, Preston, Palma and Barcelona - this is his fourth London Marathon!

Two years ago he broke the Guinness World Record for the fastest marathon dressed as an astronaut and raised money for Asthma UK.

This year he is hoping to top the current record holder who ran the London Marathon dressed as a crustacean in three hours, 34 minutes and 22 seconds.

Simon's wife Jennifer designed and made the lobster costume with the help of their three-year-old daughter, Genevieve.

He explained: "We have all been busy designing and making the costume for this year's record attempt and it has been great fun. I am feeling confident and hoping for good conditions on the day - if it's raining I will be absolutely fine though, I will be dressed as a lobster after all!

"Running for the National Eczema Society is a small way of repaying them for the help and support I have received over the years."

Simon will be testing out the lobster costume in the next two weeks. So if you pass a lobster pounding the streets of Lancaster, where he lives, and Warton, where ICG is based, don't be surprised!

Simon added: "Winning the World Record for the Fastest Marathon Dressed as an astronaut was a fantastic moment and I'm looking forward to another great experience, this time dressed as Bob the Lobster, which is exciting because it takes me back to my very first marathon!"