All about the number 12 for Twelve 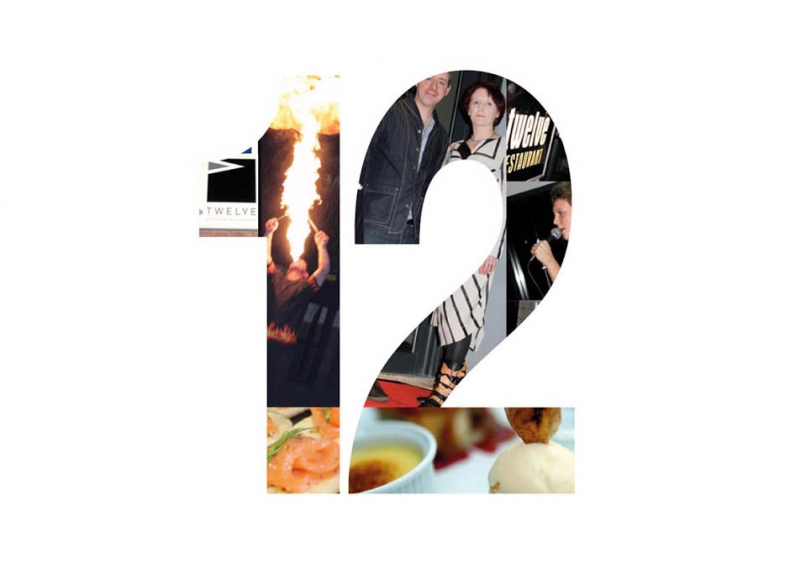 The Lancashire fine dining experience has already kicked off its year of anniversary events with a fund-raising birthday party for Trinity Hospice. Local press coverage, as well as regular content on Twelve's Facebook, Twitter, e-newsletters, website and blog pages are helping bring the landmark anniversary to life including stories about their unique dessert -- the Banana Butty -- which has been continuously served on the A La Carte menu since 2000.

The restaurant's profile is also being raised through competitions in the media including Smooth Radio as well as planning for forthcoming events such as a new Taste Lancashire evening organised by Marketing Lancashire to promote restaurants working with local food producers.

Twelve profiling has also been secured on the Visit Lancashire website for The Open Championship at Lytham St Annes which is expected to bring thousands of people to the region this summer.

Since Twelve began working with ICG PR it has been featured on Daybreak, Granada, Rock FM, Lancashire One, Lancashire Life as well as being regularly profiled in The Blackpool Gazette, BBC Radio Lancashire and local community magazines.