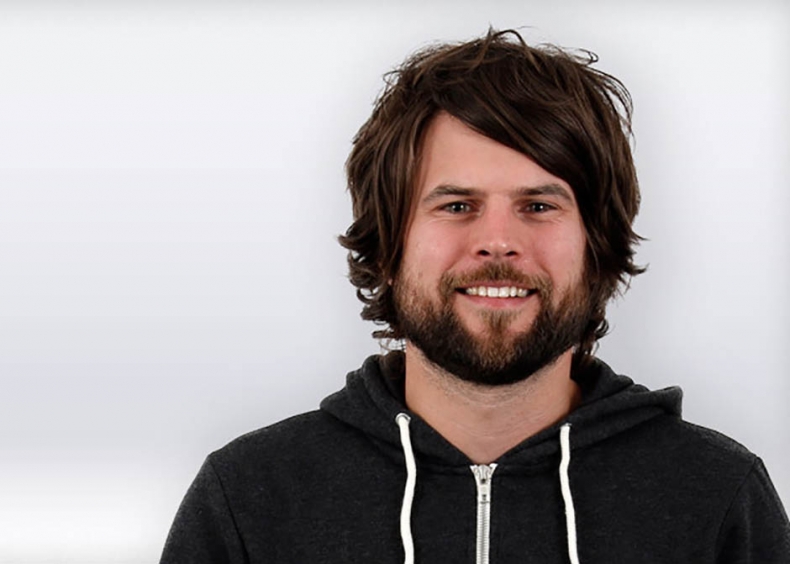 An ICG employee is having his head shaved to raise much needed funds for two children's charities.

Senior designer, Graham Walker, has made the hair-raising decision to shave off his long, luscious locks in support of his friends' brave three-year-old little boy, Ryan, who has cancer.

Money raised will go to Manchester Children's Hospital and the Children's Cancer and Leukaemia Group (CCLG), a charity dedicated to supporting children and teenagers with cancer.

Along with more than 10 other volunteers, Graham will have his head shaved at a fundraising event on Sunday 30th November at Our Lady and St Gerald's Parochial Centre in Lostock Hall.

Starting at 3pm, there will also be a raffle, cakes and activities for children. It's set to be a fun-filled afternoon so if you're in the area do pop along and show your support.

Anyone who would like to sponsor Graham can do so by visiting: http://uk.virginmoneygiving.com/RyansChildhoodCancerQuest