Blackpool Zoo in the headlines 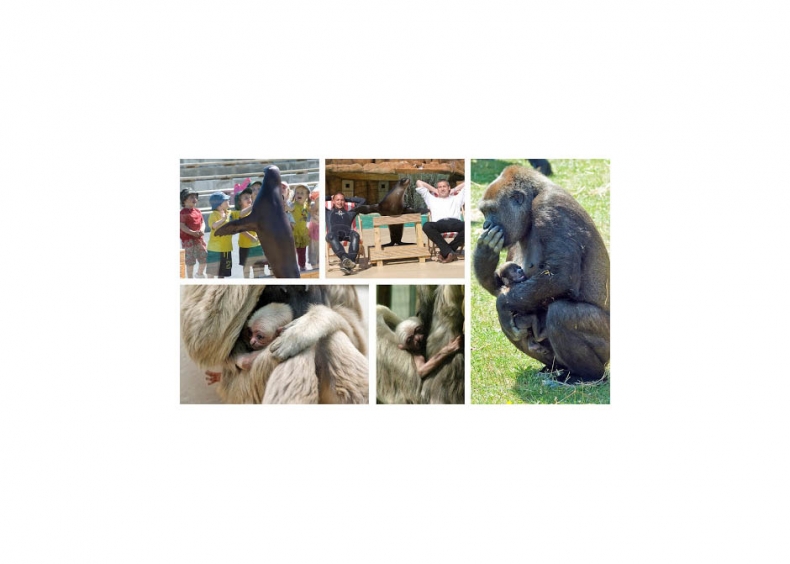 The PR team at ICG have been busy working on the publicity for a massive celebration of new beginnings at Blackpool Zoo as the award winning attraction launched the UK’s largest sea lion pool and confirmed the births of its first ever Western Lowland Gorilla and Pileated Gibbon babies. In a whirlwind of press calls and releases, photography coordination and media liaison we worked with the Zoo to get the good news out.The results speak for themselves. Radio coverage included Rock FM, Radio Lancashire and BBC Radio Two and the Blackpool Gazette ran a full page report on the day’s events. The Guardian was the first of many national titles to snap up the breathtaking picture of first time gorilla mother Miliki relaxing with her newborn, which was also voted as one of the top 10 most striking images of the day on the BBC News website. GMTV ran the story in the morning and Granada Reports came along to the event for a spot of filming, which went out the same evening. With national and local coverage still coming in thick and fast it is safe to say that Blackpool Zoo can expect a very busy Bank Holiday!