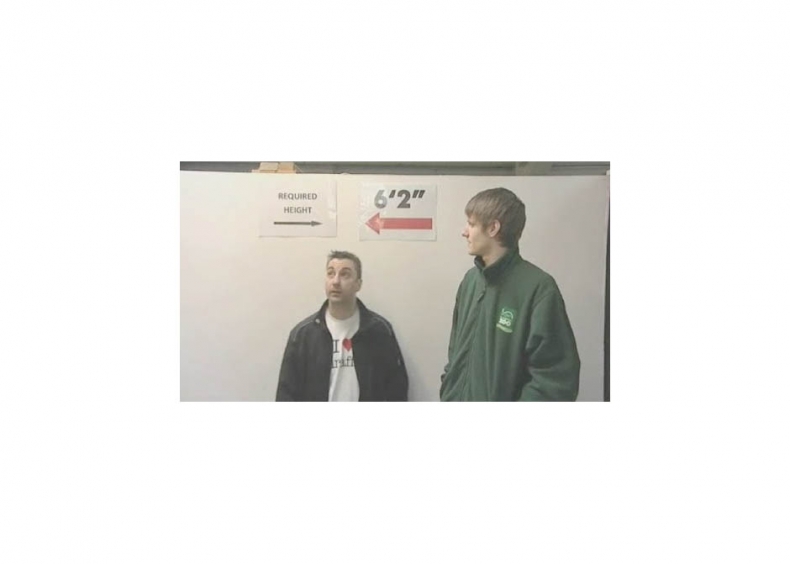 ICG PR sealed more national TV coverage for client Blackpool Zoo, when GMTV chose its idea for the show’s annual April Fools joke.A spoof recruitment drive at the zoo, for giraffe keepers that are over 6ft 2inches tall, was devised and put to the programme, who loved it!The wind and rain didn’t dampen spirits and an afternoon’s filming in Giraffe Heights with presenter Matt Arnold was all it took to fool the nation.Marketing and PR Coordinator at the zoo, Jude Rothwell, took the position of official zoo spokesperson and three members of ICG’s team put their acting skills to the test.Managing Director Denise Dawson became a lawyer for the afternoon whilst Commercial Director Peter Cobley and Marketing and PR Manager Paula Holden stepped in as applicants that didn’t quite meet the required height.Another ICG client, Freightlink, was drafted in and Office Manager Lee Rossall joined Peter and Paula wearing an ‘I Love Giraffes’ t-shirt.Viewers were invited to visit the GMTV website to view an extended version of the footage and either apply for the position or sign a petition against ‘heightism’. When either of the links were clicked a message flashed up to say it was an April Fool’s Joke.The news item was aired on GMTV every half an hour as the ‘and finally’ news piece from 6.00am until 9.00am on April 1st and a specially extended version of the filming was put on the GMTV website.