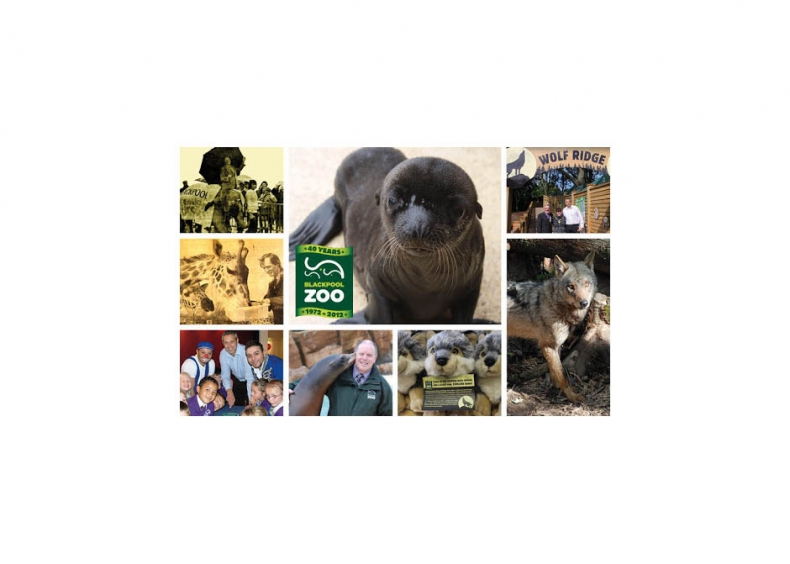 July was a month of huge celebration at Blackpool Zoo and the ICG PR team gained some fantastic coverage of the festivities.It all started with the zoo's landmark 40th anniversary, which attracted media coverage from across the UK.Both Granada news and BBC North West news featured the story on its televised news bulletins throughout the day, with live links to the zoo and feature length reports on the tea time programmes.The Blackpool Gazette, Lancashire Evening Post, Manchester Evening News and Lancashire Telegraph were just some of the regional and local newspapers that ran in-depth articles on the history of the attraction and reported on the celebrations.BBC Radio Lancashire and BBC Radio Manchester interviewed Blackpool Zoo's longest serving staff member Russell Catlow and the Daily Express featured the zoo as one of the top UK days out.The fun continued on July 18th with the official opening of Wolf Ridge, a new £500,000 enclosure. The ICG PR team sent wolf teddy bears to key national and regional press with an invitation to the launch event.National Children's Newspaper First News, Rock FM and Visit Blackpool were amongst many that tweeted, facebooked and reported about the unveiling.Other July PR coups included an article about a career in zoo keeping, which was covered in a variety of regional titles including The Nelson Leader, The Colne Times, Clitheroe Advertiser, Lancashire Evening Post and many more!