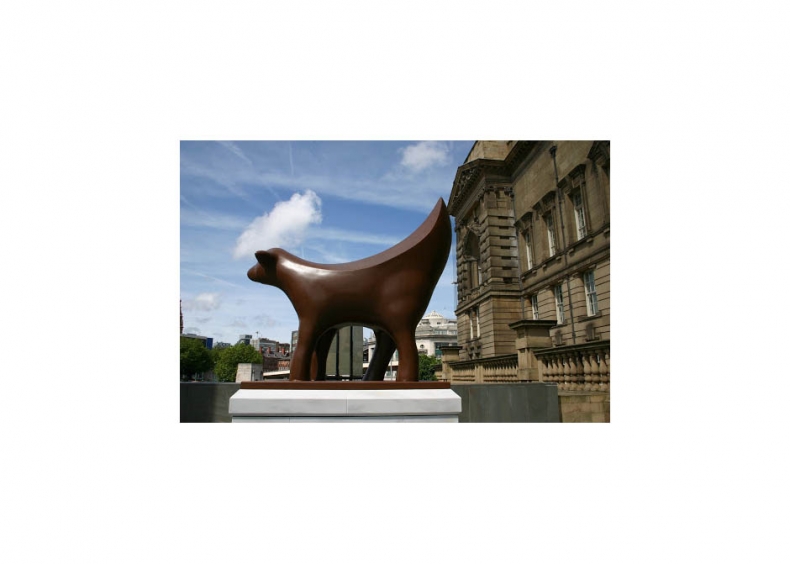 ICG PR’s client, Yorkshire Copper Tube, has successfully bid on a Superlambanana, the symbol of Liverpool’s year as European Capital of Culture.Yorkshire’s figure, officially titled ‘The Monument to the Superlambanana’, is a large copper coloured version designed by Andrew Jackson from the University of Liverpool. The statue is due to be positioned outside Yorkshire’s new offices, which will be completed at the end of the year.Representatives from Yorkshire attended the auction at Liverpool’s St Georges Hall. Yorkshire’s successful bid will go towards the Mayor of Liverpool’s chosen charities. Other bids on the evening came from television producer Phil Redmond and football legend Kenny Dalglish.