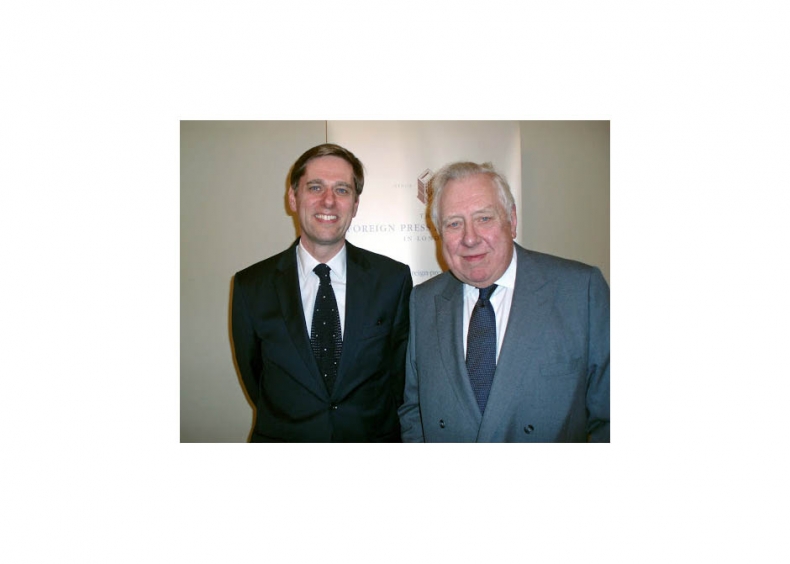 ICG has been appointed to handle the PR for the 2009 bicentenary of William Gladstone.

The anniverary celebrations are being led by the national memorial to the Liberal statesman and four times Prime Minister, St Deiniol's Library in North Wales.

St Deiniol's Library is the only Prime Ministerial library in the UK. It holds a collection of more 250,000 works and attracts writers, academics and clergy including Lord Hurd, Rowan Williams, Terry Waite, Sarah Waters and Tony Benn.