ICG feels the need for speed 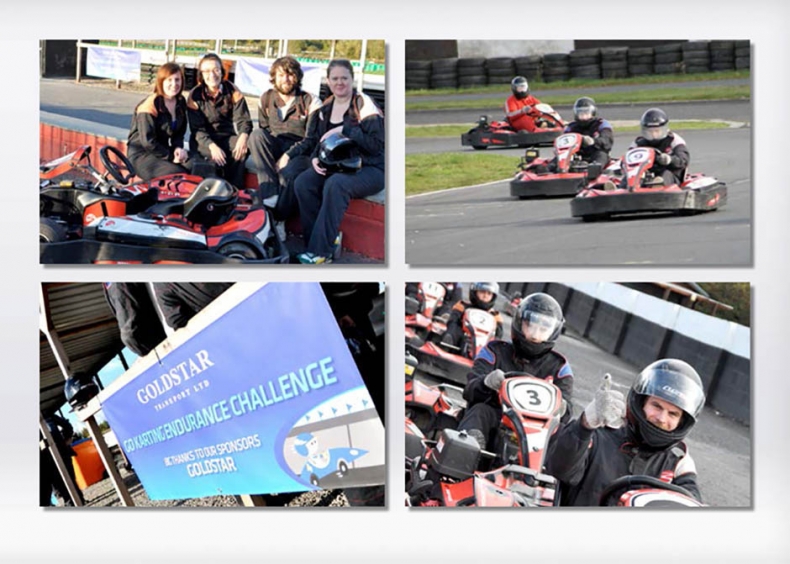 ICG put its foot to the floor this weekend as it revved up for charity with long-standing supply chain and logistics client, Warrant Group.

As well as conjuring up a team of adrenaline junkies, ICG was the promotional sponsor for the event and designed and supplied a series of banners.

Warrant Group organised the race as part of its anniversary celebrations. Earlier this year it took part in the International Festival for Business (IFB) in partnership with the Liverpool Chamber of Commerce and also hosted its own conference in Dubai.

Even though ICG didn't take home the trophy, the team certainly felt the need for speed, completing an impressive 104 laps throughout the challenge!