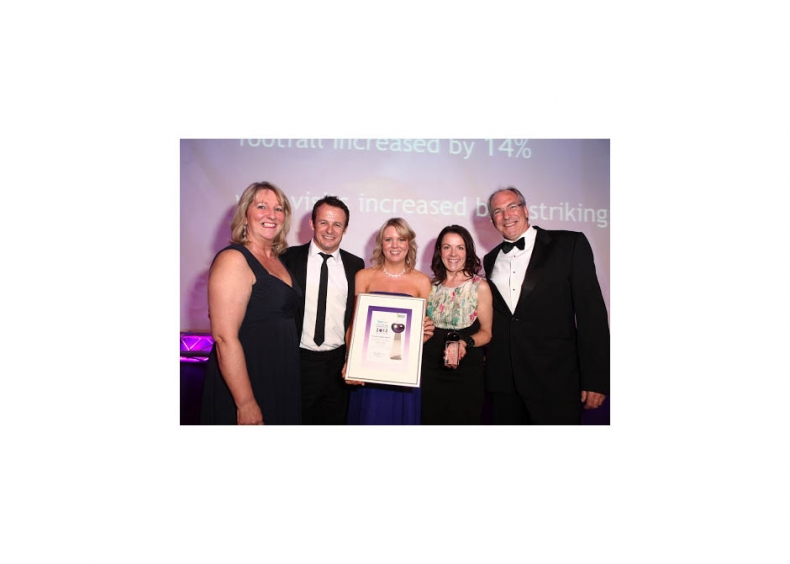 Work carried out by the ICG PR team helped The Mall Blackburn scoop a prestigious national award for its marketing campaign for the launch of the completed £66m redevelopment in 2011.The Mall was awarded a Purple Apple Award for the 'Strategic Overall Integrated Marketing Campaign' category after beating off stiff competition from across the UK.During the campaign, which saw footfall in the shopping centre increase by a massive 14 per cent, the ICG PR team worked with The Mall to drive entries to its country wide hunt for real 'models' for TV and print advertisements and a launch event fashion show.We also worked with celebrity booking agents to secure appearances by Coronation Street favourites Katherine Kelly (Becky McDonald) and Chris Fountain (Tommy Duckworth).TPW from Darwen was commissioned to work on all printed marketing materials whilst White Noise, also from Darwen, produced television advertisements that were aired throughout the campaign.A survey carried out following the campaign revealed that 82 per cent of those questioned said that the campaign had portrayed Blackburn in a positive way and had encouraged them to visit more often.The Purple Apple Marketing Awards recognise and reward shopping centres that have delivered effective creative marketing campaigns that stand out from the crowd.