ICG nominated for Most Entrepreneurial PR/Marketing Firm of the Year 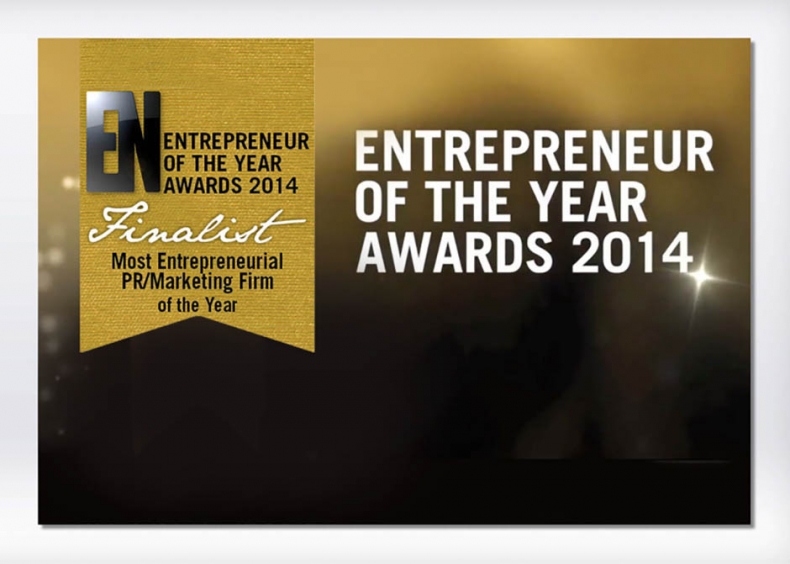 There was plenty of whooping and cheering when team ICG found out they were finalists in the North West Entrepreneur Awards 2014.

ICG is delighted to be shortlisted for the prestigious 'Most Entrepreneurial PR/Marketing Firm of the Year' and is one of six agencies in the category.

The nomination marks a very successful year for ICG, which in the past 12 months has welcomed nine new clients to its roster including Roots Hand Cooked Vegetable Crisps and Gladstone's Library, and has seen its team expand to 16.

In the past nine months alone, ICG was shortlisted for Integrated Agency of the Year at the Prolific North Awards, a finalist at the PR Moment Golden Hedgehog PR Awards and was nominated for three BIBAs 'Be Inspired Business Awards.'

Hailed as the North West's premier business awards, the glitzy ceremony takes place at The Mere in Knutsford on Thursday 16th October.