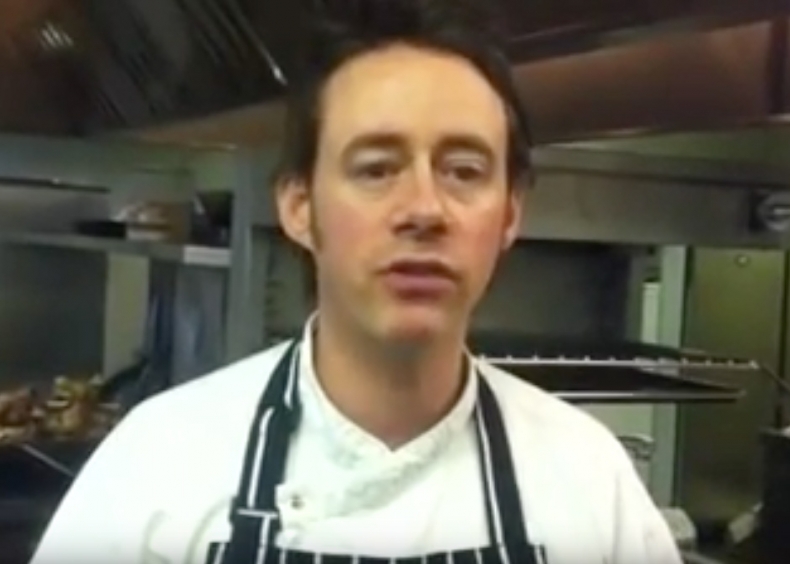 In the run up to one of the busiest times of the year, we have been keeping everyone informed about festive menus, entertainment dates and their 'Twelve Days of Christmas' prize-draw giveaway.

As well as distributing information to the media, we have also been tweeting, blogging and uploading Facebook postings to attract as many competition entries as possible. The story has been picked up by influential Twitter followers and has also been featured in the food and drink pages of key local title, The Blackpool Gazette.

To enter the competition, individuals must sign-up to Twelve's e-newsletter; the winners and exactly what they have won will be announced via Twelve's YouTube Channel starting on Boxing Day until January 6th.