Merry Christmas and Happy New Year from all of the team at ICG! 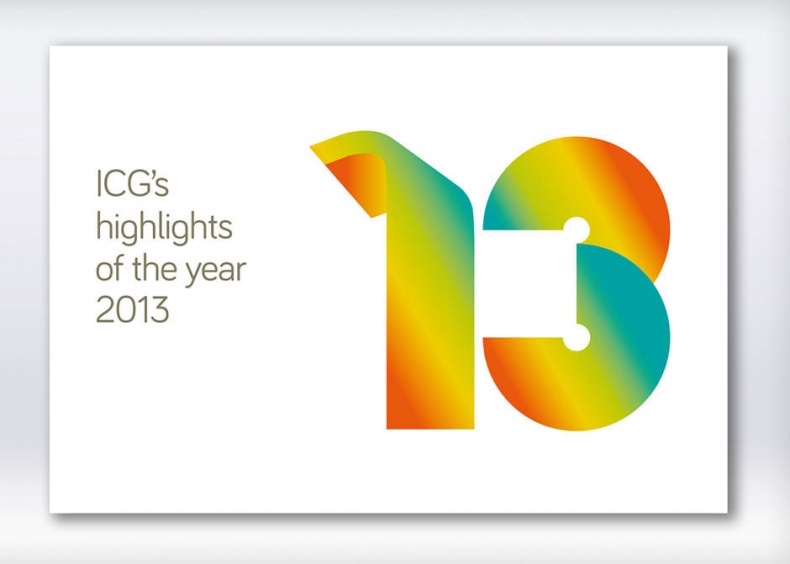 Our Christmas gift, a lovely warm scarf and badge set, is on its way to our all our clients just in time to keep nice and toasty over the festive season.

What another fabulous year it's been, that was kick started with several household and high profile names joining our client roster.

February saw the rebrand of financial advisers, Questa Chartered, as well as a PR campaign that was right on the money.

Social media content generation and support for The Mall Blackburn resulted in a flurry of new fans in March.

ICG was the driving force behind an interactive app and new dealer website for transport giant IVECO in April.

In May Microsoft provided a 'window' of opportunity for our design team when we were commissioned by client VIP Computers to promote Windows 8 to its customers.

In July, the hard work and dedication of our team was officially recognised in a series of award nominations including Creative Business of the Year.

ICG's design team made a clean sweep in August as it rolled out eye-catching new branding for janitorial product distributor Jangro.

Really 'wild' press coverage with a PR value of more than £2.5million was generated for Blackpool Zoo throughout the year.

We also welcomed four new creative masterminds to ICG's team in 2013, taking the total to 15.

We're now gearing up for a year of celebrations as ICG turns 20 in 2014. First on the list is a rebrand...watch this space to see what's next!

We wish you all a fabulous Christmas and New Year, from all of the team at ICG.