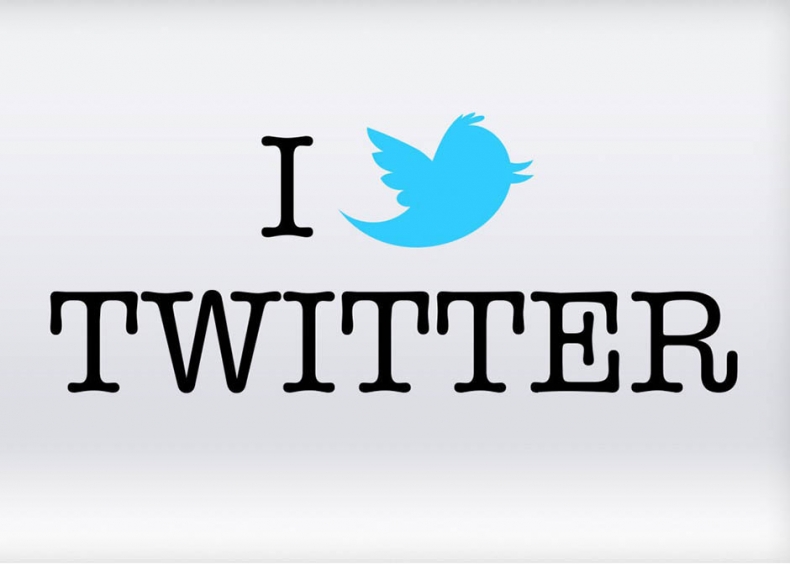 I feel as though I've cheated on Facebook with what I'm about to say. After a six-year relationship that saw me posting regular updates and scouring my newsfeed, it almost pains me to admit that I now spend the majority of my time on Twitter.

I really wish I could say, "It's not you, it's me," but it really is you Facebook - you've changed! My Facebook feed seems to be dominated by people posting selfies (uploading photos of themselves several times a day), babies (although I'll probably be the same when I'm a Mum) and those who over-post (I don't care if you've stubbed your toe/you're going to the gym/having a bad hair day).

Also please don't think me heartless, but I'm fed up of those annoying, "My girlfriend/boyfriend said I can get a new car if I get 5,000 likes!" photo statuses too.

Now, don't get me wrong, I'm still a huge fan of Facebook and will continue to use it, especially for staying in contact with friends who are on the other side of the world. What I'm saying is that recently, I've reaped the benefits and enjoy using Twitter much more.

Back in August last year, I first heard about the Manchester riots through my Twitter feed and I knew that Kate Middleton had a baby boy called George, thanks to my fellow Tweeps.

Over 46 per cent of journalists now use Twitter for sources - it is an extremely powerful news-monitoring tool. All I need to do is logon via my phone and I'm up to speed with the latest gossip and current affairs.

Brands also use Twitter to promote their product or service, for referrals, recruitment or to engage in relevant conversations. All the above can lead to additional business.

Using #asktwitter I got some great recommendations of where to stay in Morocco and last night I did my two good Tweeds (Twitter deeds) of the day. Keen to send his caravan to a good home @GlynJones asked if anyone could help. Having recently become a little bit addicted to Kirsty Alsop's 'Homemade Home,' I knew that someone would snap up Glyn's caravan in a heartbeat, by posting on www.ilovefreegle.org and so I replied.

Keen to get consumers' views on beer, Thwaites Brewery (@Daniel_Thwaites) was inviting people to complete its survey and in return, you'd be entered into a draw for a chance to win a month's supply of beer. Not only did I complete the survey, I retweeted so my followers could do the same.

So, in short, Twitter really is great whether it's used for personal or professional use. If you're a non-tweeter, I urge you to give it a try - I've been converted and I'm sure you will be too.