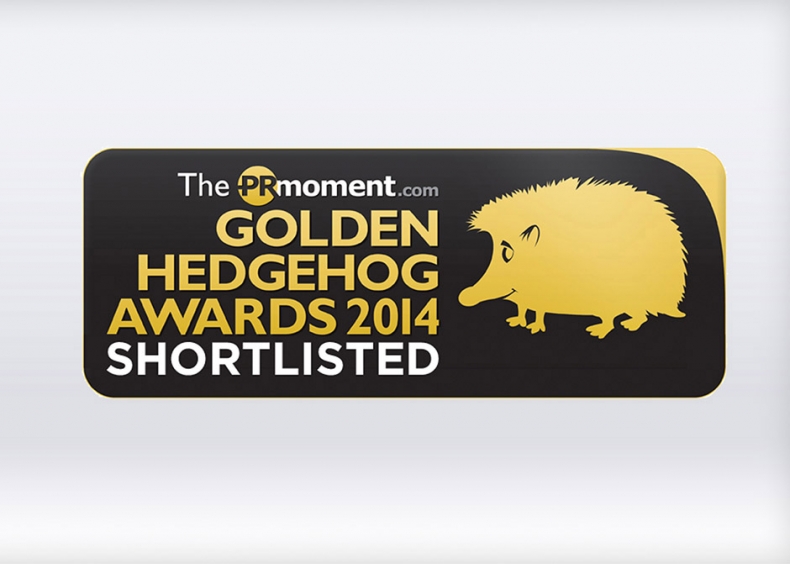 The ICG PR team has really earned its stripes after being shortlisted for a PR Moment Golden Hedgehog Award for its work with Blackpool Zoo.

Dubbed 'getting the numbers up,' the campaign ran across 2013 and saw the zoo receive £3m of press coverage, with total audience reach being the entire UK population - twice over!

The results spoke for themselves. As a successful part of the zoo's marketing mix the ICG PR team helped the zoo on its way to another record-breaking year.

Visitor numbers were up a huge 10% and in May 2013, Blackpool Zoo enjoyed its busiest day ever following a North West TV piece about a new baby gibbon.

Internet bookings saw a 55% increase and school visits were up 7%. In addition, memberships increased by 10%.

The results of the awards will be announced at a glittering ceremony in Manchester on 13th March.