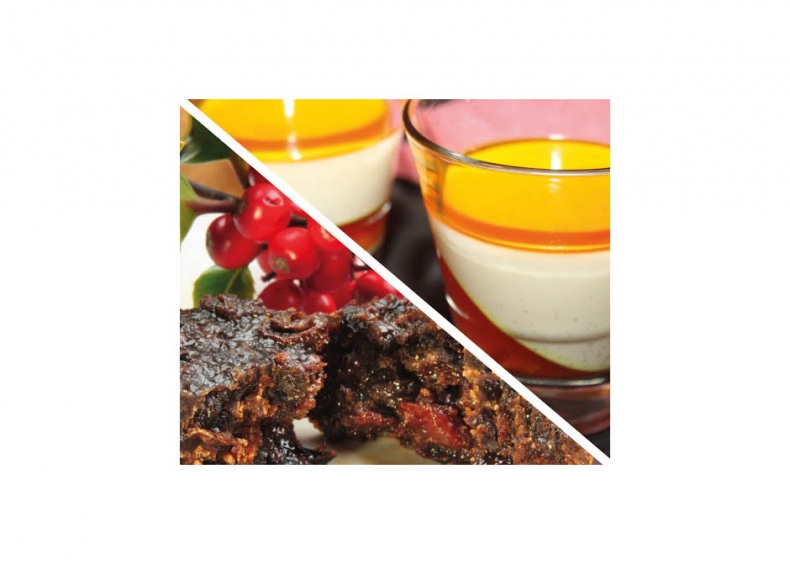 We’re delighted to report that ICG has been working with the Marsh Mill based restaurant for more than six months and the story behind the Tangerine Dream dessert – created to celebrate Blackpool FC’s promotion to the Premiership - was the first to hit the headlines.

We’ve also been busy keeping Twelve's social media content updated with blogs and tweets, talking about everything from the Fisherman’s Friend Pina Colada to the opening of the new Twelve Corner Shop.

With 2011 just around the corner, there’s lots more foodie treats in store!