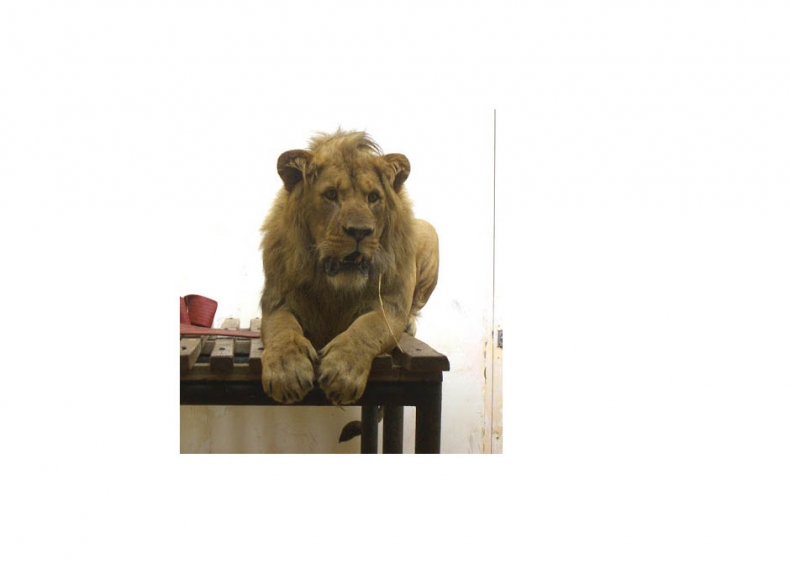 Wallace, who is a two and a half year old African male lion, has settled in well. The zoo already has three female lions and the zoo hope to breed from him next year.

ICG thinks Wallace will be a roaring success!