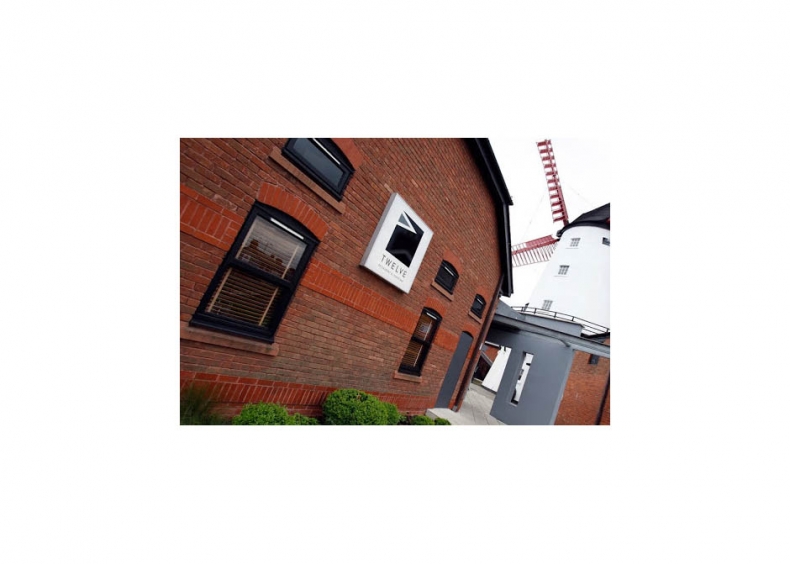 ICG PR client, Twelve Restaurant & Lounge Bar is tomorrow night celebrating its final 10th anniversary fund-raising event.Foodies can bid for the ultimate ‘Come Dine with Me’ accessory as Chef Proprietor Paul Moss, goes under the hammer in a charity auction to be a lucky bidder’s personal chef for an ‘at home’ dinner party for six.The charity fund-raiser is the final event in Twelve’s 10th anniversary celebrations – 12 months of 12 events to raise money for Trinity Hospice. The Marsh Mill based restaurant has organised lots of events throughout the year including a trip to Cartmel Races, a cook-off between amateur chefs, a summer BBQ and a Blues Brothers Evening.Tomorrow night will be a relaxed evening of good food and great entertainment with the Ian Hooper Band. There will be a hog roast buffet served with lots of home-made salads and side dishes as well as heavenly desserts produced by Twelve’s Patisserie Chef Graham Floyd.To book a place call 01253 821212. Tickets cost £25 for the meal (main course and dessert) and entertainment, starting from 7pm.