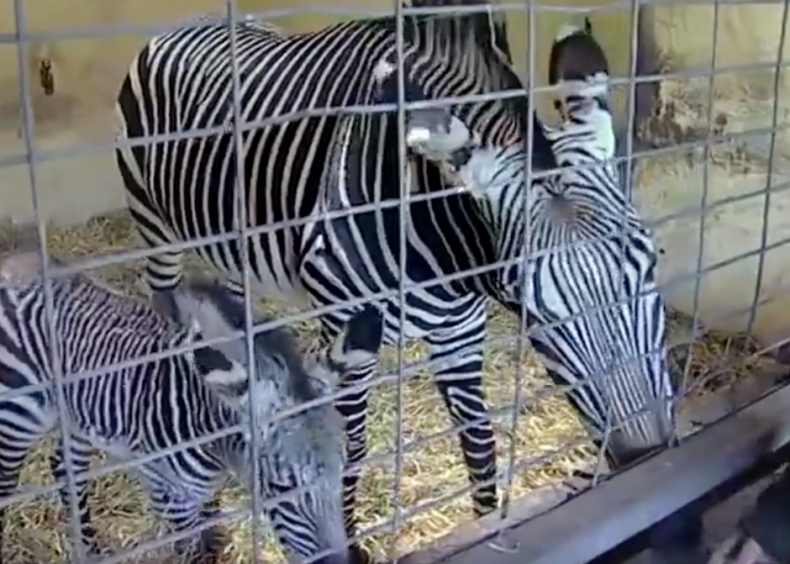 ICG PR has been in a whirlwind of stars and stripes this week after announcing the birth of the first Hartmanns Mountain Zebra to be born in the UK for nine years.

In a twist on the usual press release and photography we produced broadcast quality video footage of Blackpool Zoos adorable new arrival and sent it out to the worlds print and broadcast press.

The video footage was beamed from websites and news portals and thousands of people flooded to You Tube to see the foal for themselves.

So, after a fabulous start to the season we are looking to forward to announcing many more new arrivals throughout 2011.