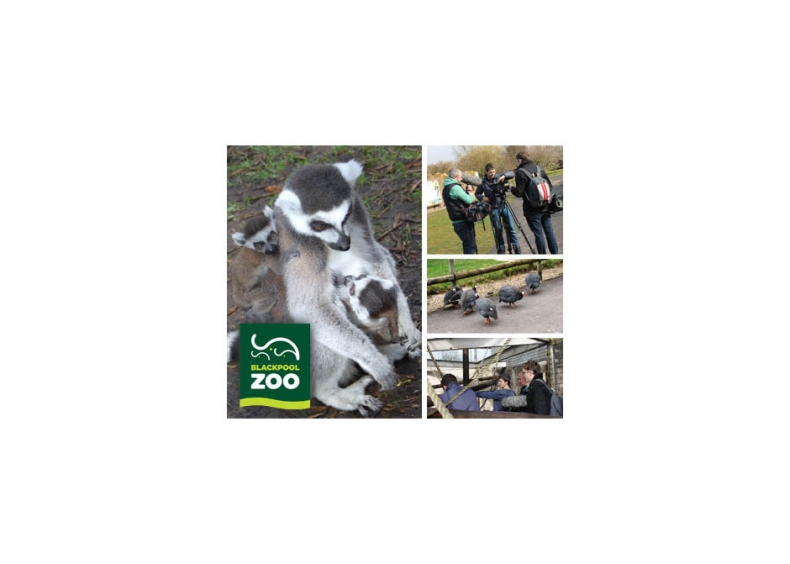 March has been a busy month of filming for the ICG PR team and its client Blackpool Zoo.With the summer almost in touching distance, and the birthing season in full swing, children's TV favourite Blue Peter embarked on a nationwide tour of zoos, with Blackpool being its first port of call.We met up with presenter Barney and his film crew and took them on a really wild tour that included hand feeding a 32 stone gorilla and getting up close and personal with an adorable set of ring tailed lemur twins.We also 'flew' with a story about 16 guinea fowl keets who think one of the zoo keepers is actually their mother. Granada Reports picked up on the piece and the footage made a fantastic 'and finally' piece on the regional news.