Yeee....haaaa for The Mall's Retailers 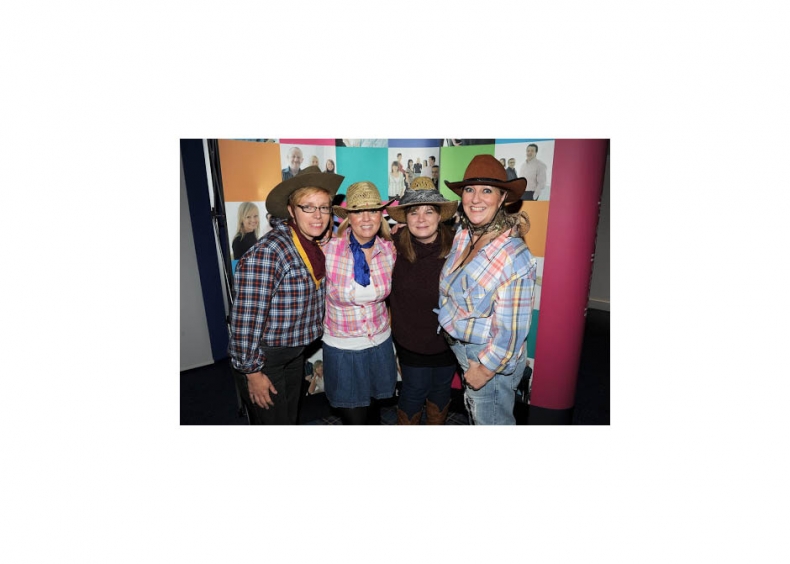 Paula and Julie from the ICG PR team joined cowboys, Indians, a cow and even a horse at Ewood Park on Saturday 14th July to celebrate The Mall Blackburn’s annual Retailer Awards – hoe-down style!

The annual event is aimed at celebrating the achievements of The Mall’s 100 plus retailers, recognising the hard work and dedication of staff who all came wearing their best wild west dress.

Primark, which has enjoyed another fantastic year in Blackburn, picked up two out of the eight awards including the ‘Shopper’s Award’; which as its name indicates, is voted for by the public as well as the sought after ‘Best Overall Retailer Award’ for the second year running.

Manager of Primark, Dawn Smith, was also presented with the Best Fancy Dress Award after impressing judges with her amazing ‘cowboy riding a horse’ outfit!

River Island won ‘Best Retail Presentation’, whilst New Look scooped the accolade for ‘Best Involvement in Marketing Initiatives’ for the second time in as many years. Once again, Debenhams took the top spot in The Mall Safe category for its work on health and safety. The Best Independent Retailer went to Peter Jackson the Jeweller in a hotly contested battle against previous winner Degya News as well as Time Piece and Blackburn News. ICG PR Manager Paula Holden presented the awards for The Mall’s annual Mystery Shopper programme, which was carried out earlier this year by internal staff from across the portfolio. Ann Summers, Eurochange, Thorntons, Infinities, Time Piece, Love Forever, First Choice, Santander, The Money Shop and Clinton Cards were all recognised after scoring an impressive 100 per cent in the surveys. The evening was branded a huge success and the line-dancing went on into the night!